"A rockstar... passionate and completely dedicated." 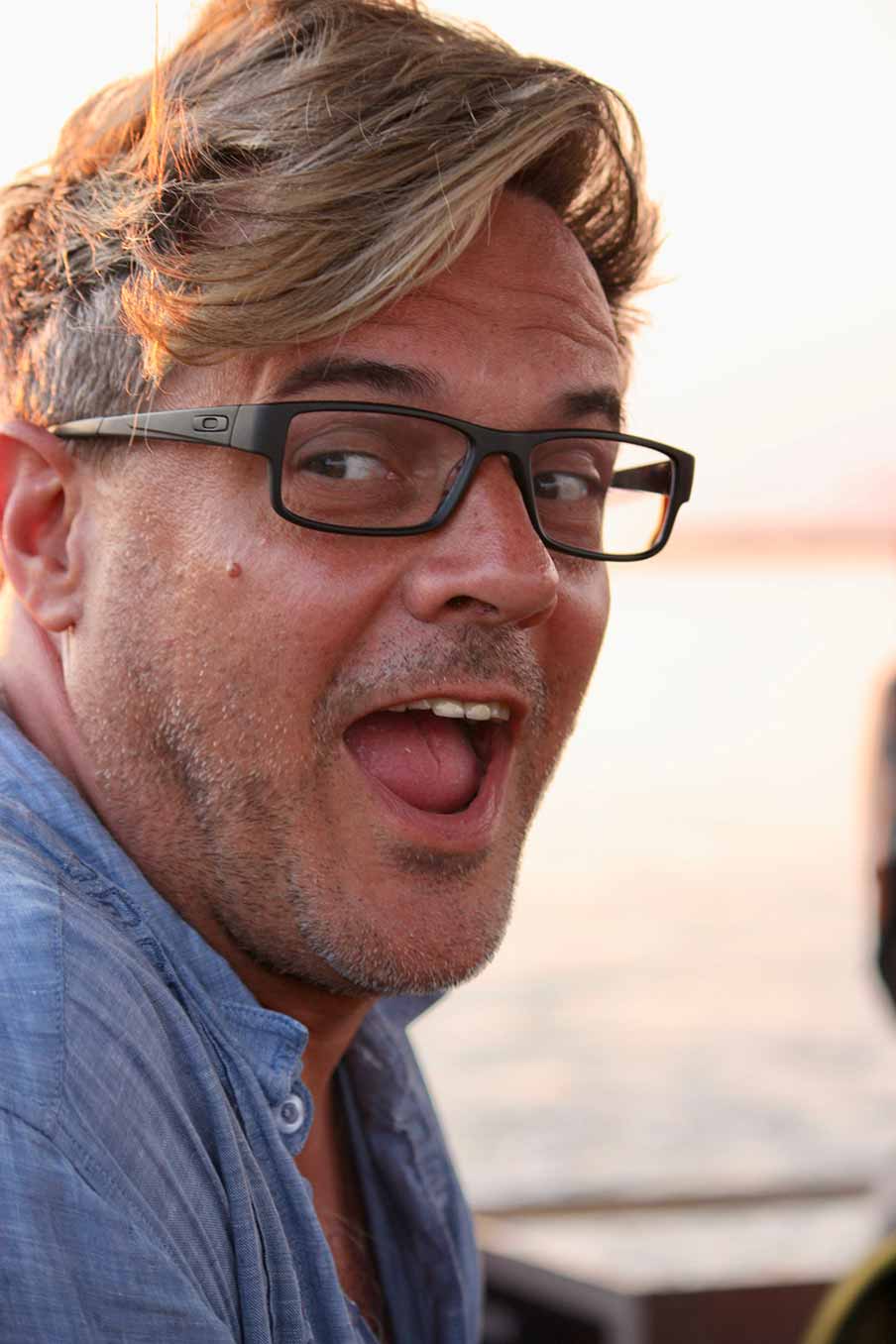 Additionally, he spent six years as a serial start-up CTO at three VC-funded ventures (MyNines.com, Squarekey, and Tunnel X Inc.). In all three cases he was completely hands-on, writing the bulk of the code comprising each company's codebase. Details of his work are here.

Steve graduated from NYU with a B.A. in political science. His personal website is The Avocado Papers.

"Steve helped me realize my vision as an online experience. I was so lucky to have met such a qualified programmer and designer."

Steve Schneider has built web applications for scores of clients; some of them are listed here. In each case, he performed all technical tasks (technical architecture, front-end and back-end development, database design, hosting/dev-ops, etc.) except where noted.

The ultimate home for The Ultimate Driving Machine

BMWMotorcycles.com, built freelance for Merkley + Partners Interactive, included development of a completely revamped, consumer-facing website, as well as a custom-built CMS which allowed BMW to control editorial content; model details and associated images and video; special promotions; events; which content appeared on the homepage or as featured models on other pages; etc. The result was a web presence which BMW staff could manage themselves, with no need for maintenance by either in-house developers or freelancers. Hosting for this site was handled by the client.

Tunnel X was the first of its kind: a consumer-oriented service enabling ultra-private, ultra-secure communication between two people via a single-page app (SPA) website or mobile app (iOS and Android). Before platforms such as WhatsApp focused on privacy and security, Tunnel X provided full 256-bit encryption of all communications between two people. Hired as its CTO, Steve handled all technical archicture, web development, and mobile-app development (using Apache Cordova and Adobe Phonegap). He implemented a state-of-the-art at-rest encryption scheme for all messages and attachments, his implementation vetted by Dr. Yevgeniy Dodis, cryptography professor at NYU's Courant Institute of Mathematical Sciences.

Tunnel X assembled an impressive advisory board, including legal scholar Laurence Tribe of Harvard Law School, as well as media theorist and popular-science writer Steven Johnson. The company attracted a round of investment from Milestone Venture Partners and others.

A leading-edge app for trainers and clients

Kqool.com was the brainchild of NYC-area fitness guru Andrew McCreary, which Steve built working closely with McCreary, allowed him and his fellow trainers to assign fitness routines to clients online and monitor their progress, years before dozens of websites and mobile apps provided this functionality. Kqool.com allowed clients to record their workouts, food intake (including comprehensive calorie-counter database integration), weight, and other fitness data.

The Kayak for sample sales

MyNines.com was an aggregator of online sample-sale sites (Gilt, RueLaLa, Hautelook, etc.), the first of its kind. The founders hired Steve as their hands-on CTO. He held responsibility for technical architecture and hands-on development, as well as working closely with the founders on product development.

As an aggregator of data supplied by third-party retailers, MyNines, dubbed "the Kayak for sample sales," needed to be able to ingest product data in real time, in a variety of data formats. This data, normalized and stored, was then displayed on MyNines.com in searchable, sortable, filterable format. Users could also sign up for email alerts for specific brands, categories, etc. The product data could also be fed to a variety of third-party publishers, again in various formats.

The company secured a $750,000 round of VC funding led by Tribeca Venture Partners two days after Steve completed the first iteration of MyNines and launched it to the public.

Avocadatoria generally does JavaScript/ES6+ development on a stack like this... 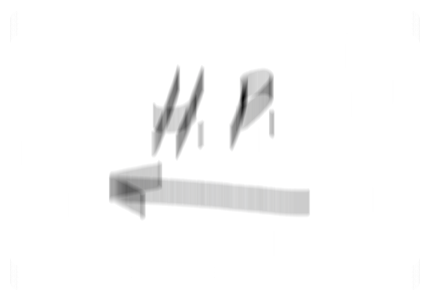 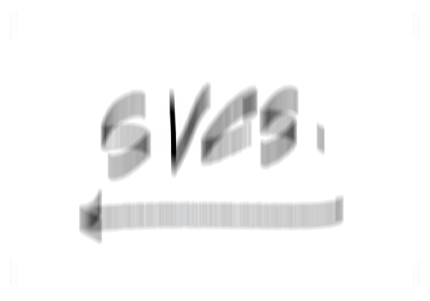 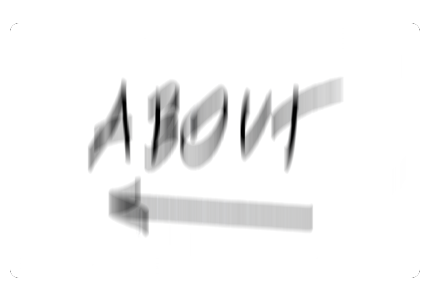 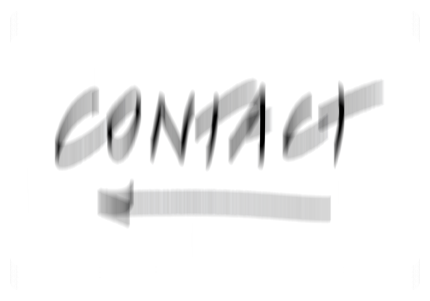